London is a culturally rich city that throughout the years has

had a lot of influence on western society.

Until this day it remains one of the biggest cities in Europe.

when they visit the city.

To my surprise I came along a Big Ben covered in scaffolding,

but London is big and filled with other attractions, so there is more

to see than just one of the most well-known structures in the world.

One of the interesting locations is in the Northern part of the city,

Photo by: André Hazel (The Twin Locks at Camden Locks)

How it all started

The area is named after Charles Pratt, a lawyer and politician from

that is now known as Camden.

Camden Town is a community filled with music history.

joined together or fought each other constantly.

It was also the hang out place for music icons.

Camden is a district located in the northwest part of London.

This area is enriched with music history.

Considered a melting pot, where punk rockers came together with Rastafarian and hippies.

Even “Bob Marley,” the legendary reggae artist from Jamaica,

had a temporary home in Camden.

One artist that has had an essential role in the music scene,

especially in this part of London, is Amy Winehouse.

Described by many as one of the most soul enriched artist of our generation has walked the streets of Camden, even taking on the role as bartender while she was just spending her time in bars in the neighborhood.

Places like Dublin’s Castle and Good Mixer were common places

where you could find her hanging out with friends or even performing live.

This is unfortunately exactly what happened to Amy Winehouse in 2012.

a group of people, which features legendary artists that didn't make it

Other activities in the Camden area

Another interesting place for live music in Camden is “Dingwalls.”

Located in front of the Camden Lock on the Regent Canal,

which was a very important development area for Camden Town back

in the late 19th century.

Other artists that were spending time in Camden Town were Oasis and Blur.

Camden is a place where cultures blended and collided.

It is also a place where icons were made through mixture and cultural differences that eventually influenced international music.

Write your experience of Camden in the comment section below... 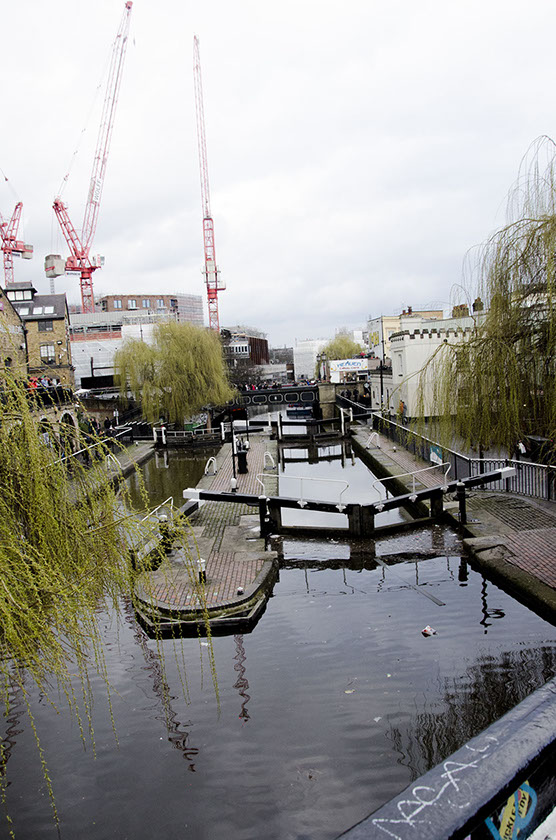 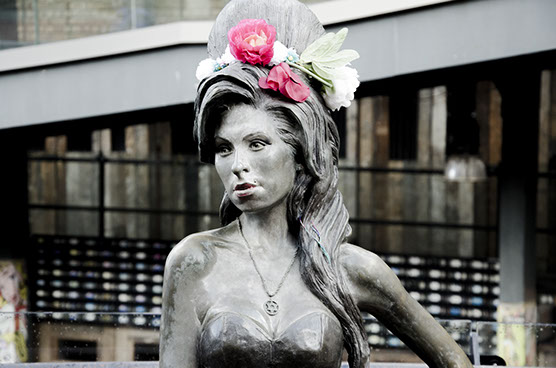 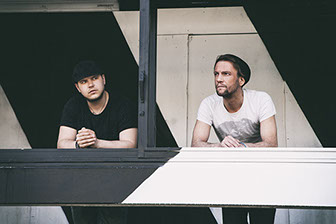 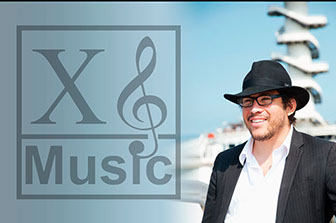 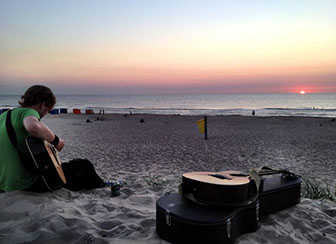 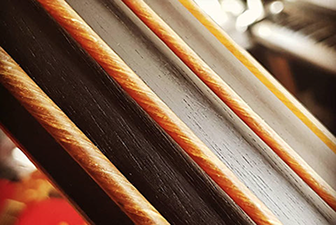 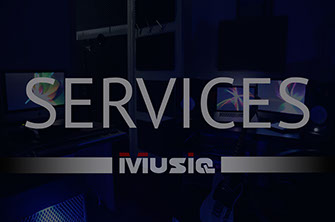 Go to our "Services" pages to see what Iviusiq has to offer if you're in The Netherlands or a music lover ...